A downloadable super game for Windows and macOS

Alice in Wonderland' meets 'Night of the Living Dead'

Cult Of The Abyss is a cute-horror-survival-sandbox that lands you in a broken world ruled by a dark apocalyptic cult. A whimsical journey takes place in which you play the character of a boy called “Quest” and his best friend “Dippy” - a dog.
You both need to search for loot, explore and survive while you try to find a way home. You build your own hideouts, protect and defend them to not get overrun by the eerie creatures that hunt you at nighttime.

The game offers searching loot, crafting, base building,magic , farming, taking care of your dog and most importantly surviving together!
The whole project is a one-man development.

- for windows start the .exe file

I Rarely post videos to the pages cause I don't want to force my channel on someone HOWEVER lol I found this game to be FULLY addicting and such a GREAT kickstarted demo i can't help but help promote it anyway possible :) Great job! I havent gotten the nostalgia from the first game i ever played since then but this game fully gave it back to me :)

you are most welcome hun, got caught up recording a few more episodes cause man is it fun!

This game has a lot to learn in it, but I enjoyed it.  I feel like I've just barely scratched the surface, but as you go you pick up on new things consistently.  There;s many things I still don't understand, and I'm sure plenty more that I would never guess existed.  Amazing work for a single developer, it's really good even for a larger company.  There's a few bugs here and there, but mostly not game breaking I think.  I do think the turret probably isn't supposed to shoot the dog though.  I also would tone down the brightness a bit, it seemed a little overexposed unless that was just the graphics settings I had.

Hey thank you PseudoGrimm for the feedback, i appreciate it! :) 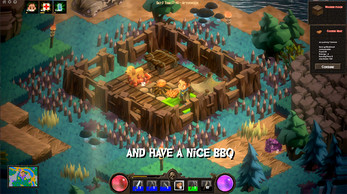 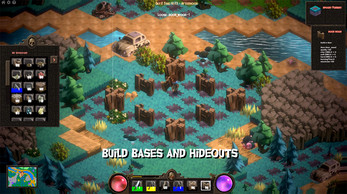 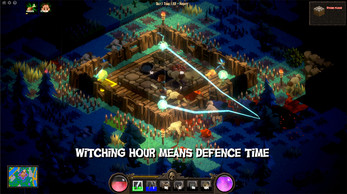 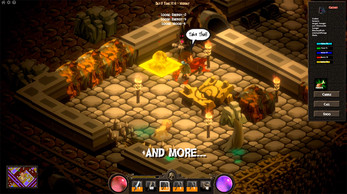